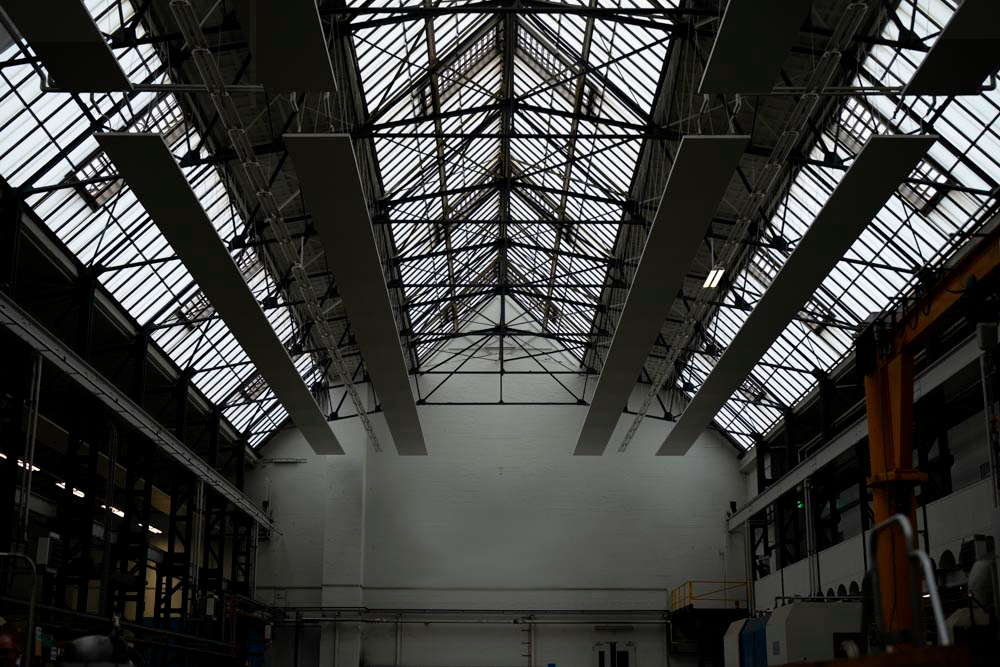 Pro-Valve brings manufacturing know-how and technological expertise from several decades. Since the 1950s, valves for the production of large engines have been manufactured at the Kiel site for medium-speed large engines in the power range from 600 to 16,000KW.

Until 2022, Pro-Valve was still a business unit of Caterpillar Motoren GmbH & Co. KG, which in turn emerged from the traditional brand MaK (Maschinenbau Kiel). Pro-Valve is now establishing itself as an independent company for specialised large valves. 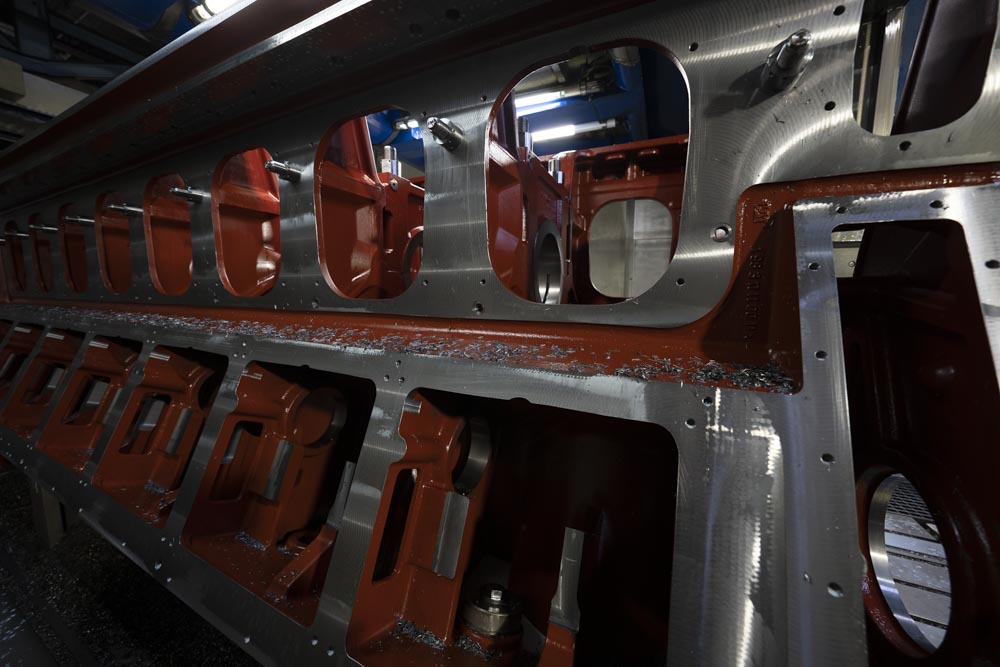 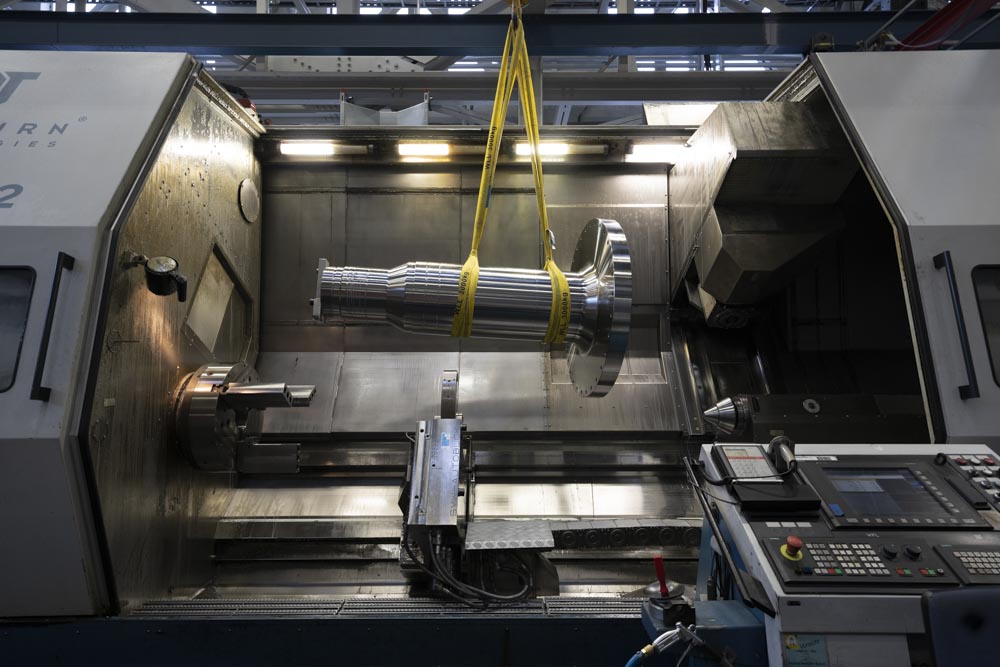 Thank you! Your submission has been received!
Oops! Something went wrong while submitting the form.
nach oben